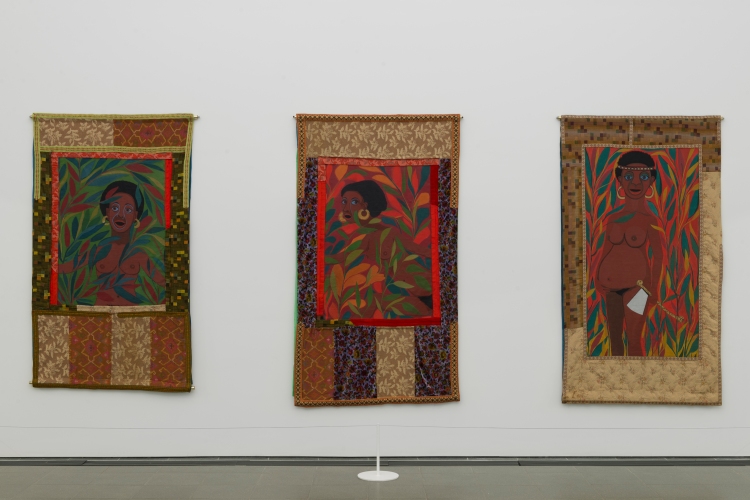 Faith Ringgold (b. 1930, New York) – a black, female artist of a certain age – ticks all the boxes of an artist the art world is desperately try to bring into the spotlight. As institutions attempt to shed their skins of exhibitions that focus on white male artists, dozens of “overlooked” women are being […] 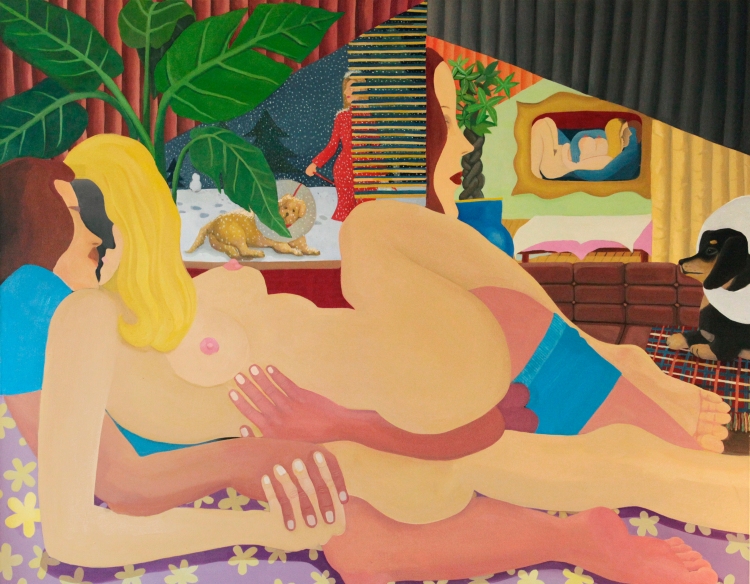 At first glance, GaHee Park’s paintings of interior domestic scenes – mostly at the dinner table – picture well dressed couples living the good life. The men smoke cigars, have elegantly trimmed moustaches and nearly always have a drink in their hand. Similarly, their female counterparts carry the same air of refinement, with their carefully […] 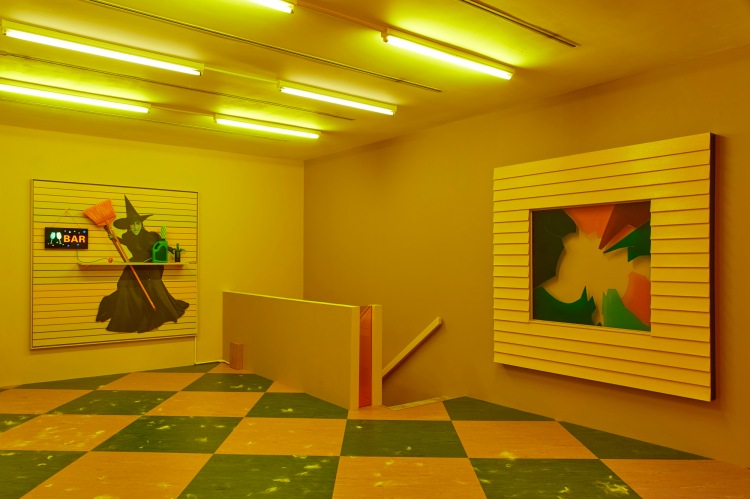 Somewhere in the heart of Fitzrovia lies a gallery that has been given a psychedelic makeover. Neon signs, fluorescent lighting and 90s style box-televisions have taken over the traditional gallery environment so that not an inch of white wall space at Josh Lilley remains in sight. This surreal utopia is what makes up BAD LAND, […] 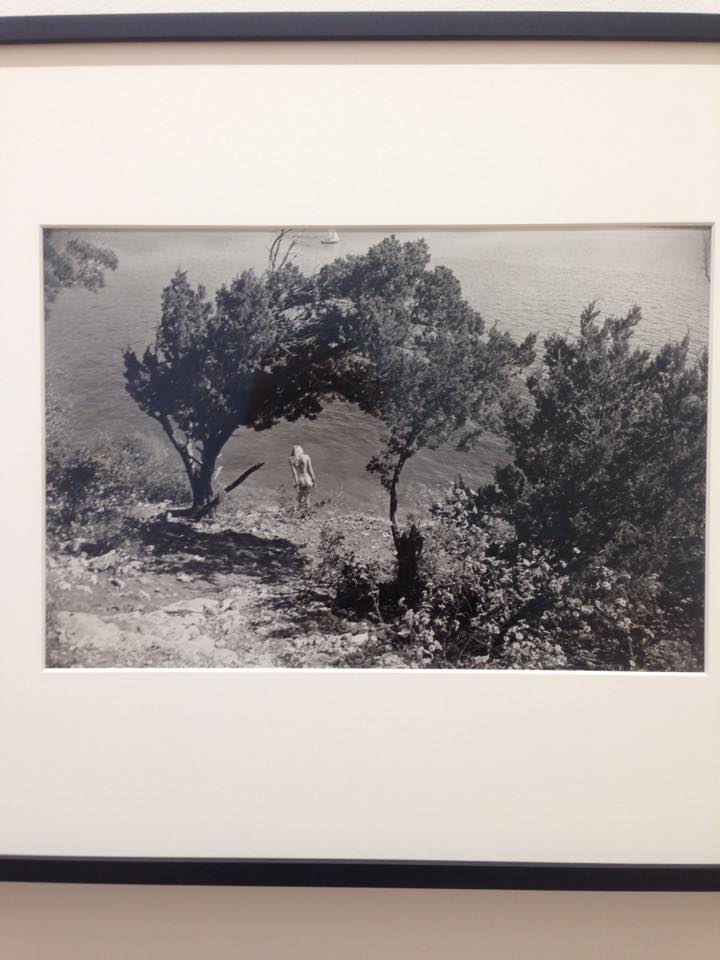 The current exhibition of ‘American Classics’ at Pace Gallery is stunning. The show displays the photographs of artists whose careers began in the USA shortly after the close of the two world wars. The black and white documentary style images present an historical snapshot of American culture and politics in a striking and moving display. […] 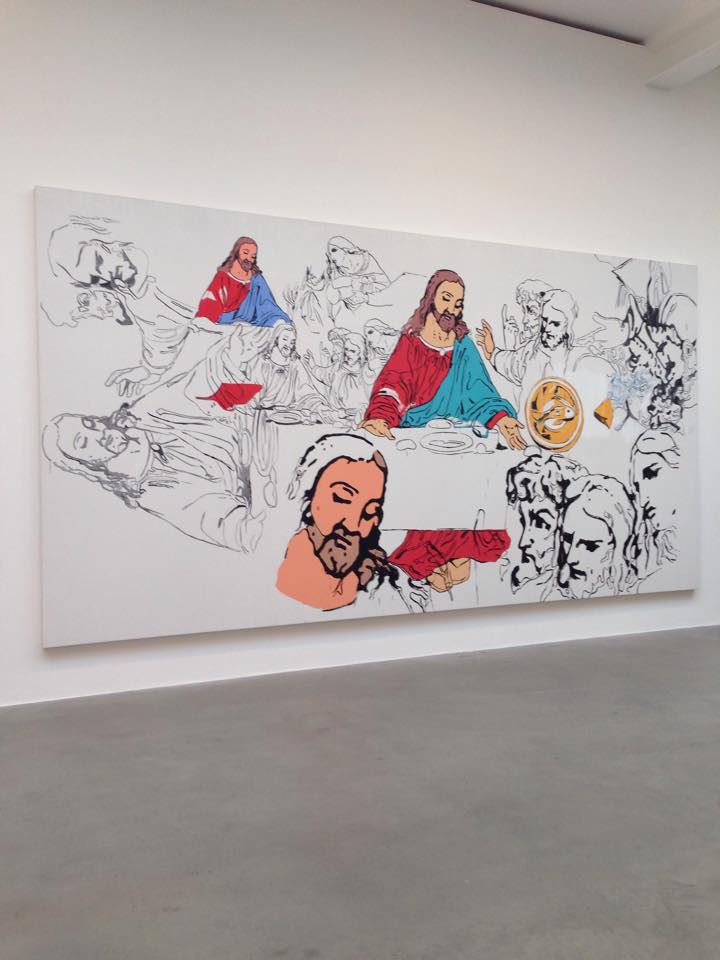 I am almost certain that there is always at least one exhibition in central London displaying at least one work of art by Andy Warhol. In fact, someone once told me that one in five artworks sold at auction is a Warhol and I can honestly say that it is a rare occurrence for me […]