Arab women are typically perceived as repressed females. They are often misinterpreted as being subordinate to men, lacking the same freedoms as their western counterparts. However, more often than not, it is Arab females, not men, who are the pioneers of the burgeoning Middle Eastern art world. Biennials, galleries and exhibitions across the region are […] 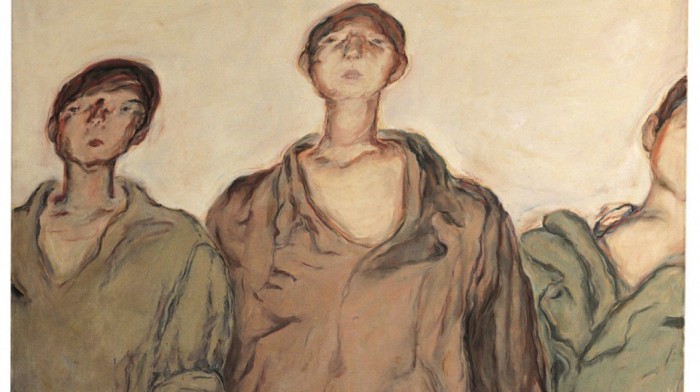 Towards the end of last year, I wrote about the ongoing series of exhibitions at the Whitechapel Gallery that present the Barjeel Art Foundation’s collection of modern and contemporary art from the Arab world. The first exhibition of the sequence left a positive impression on me, however, after returning for the second, I couldn’t help […]

The incumbent exhibition of modern and contemporary Arab art at the Whitechapel Gallery is not in any way how I expected it to be. I am so used to seeing modern art displayed against white walls that when a slightly coloured background is introduced I am thrown a little off balance. That said, the unexpected […]

Egyptian artist Wael Shawky is enjoying his first major London show at the Serpentine Gallery. The gallery hosts drawings, puppets and political film Upon entering the gallery, the visitor is greeted by a procession of puppets standing statically and in a dimly lit room, all facing the same direction. The figures seemed to me, somewhat […]