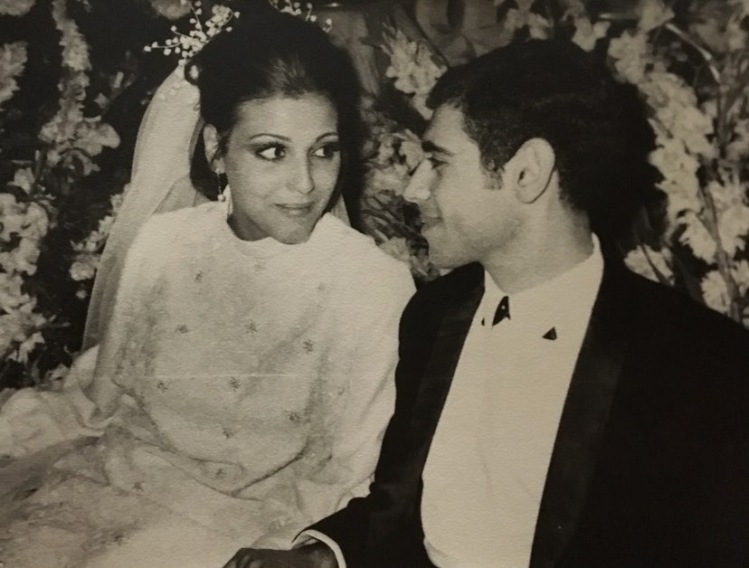 “Have you seen the moon, Oh habibti? What? Did they tell you I was blind? ‘Course I seen it!”  In a new exhibition curated by Yasmina Naji at the Mosaic Rooms in London, Meriem Bennani and Fatima Mazmouz shed light on Moroccan female experiences. In an attempt to re-evaluate perceptions of women in the Arab […] 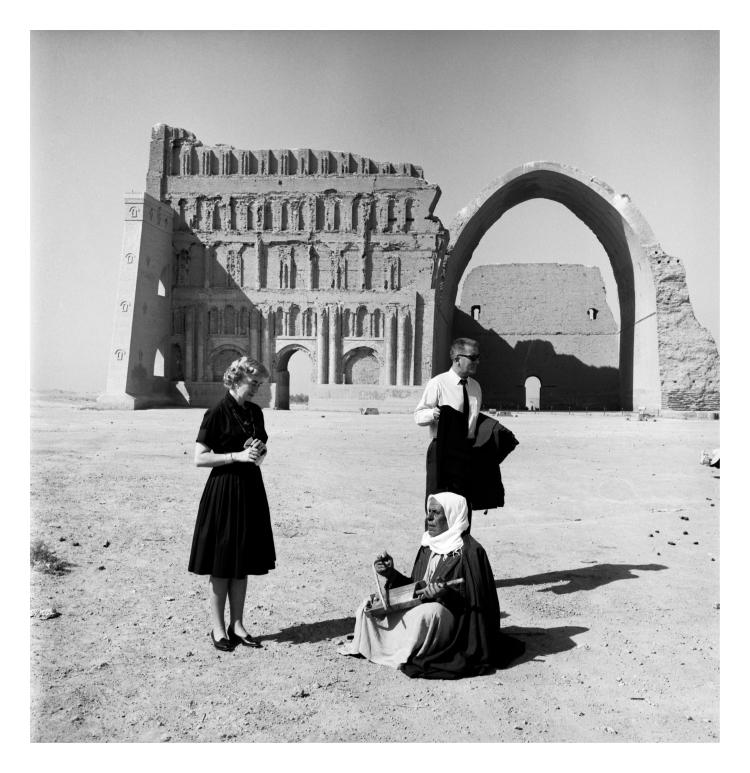 Imagine Iraq between the years 1950 and 1970. What does it look like to you? In the west our idea of the country is of a hostile place, ravaged with war. But Iraq is an ancient place. Historically, what we now know as Iraq was Mesopotamia, it was known as the cradle of civilisation, where […]

I have a lover who thinks the world Of himself and when he sees me off He cocks up ‘You couldn’t have had a better man.’ And I throw back: ‘Do you know of a better woman?’ – Hafsa bint Hamdan, 10th century Islamic Spain It is no secret that throughout history, the voices of […]