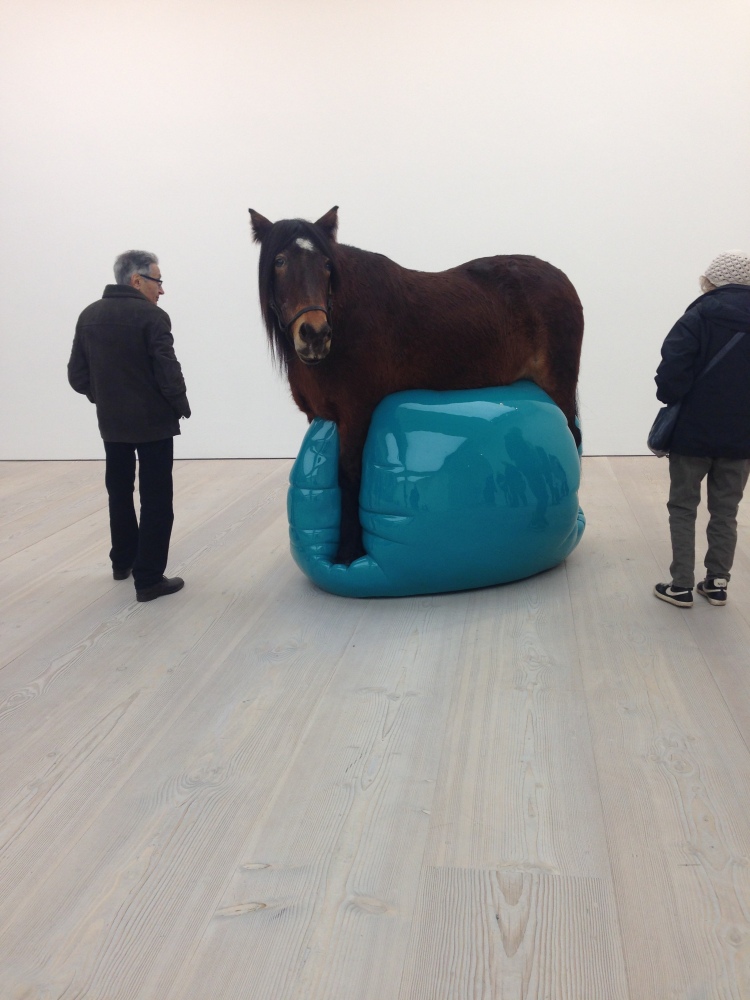 The Saatchi Gallery’s headline show at the moment consists of 14 female artists. The show is called Champagne Life and the title is probably a nod to the gallery’s thirtieth birthday. However, the selection of these artists seems awkward and forced. The display lacks cohesion and very little of what is on display seems to […]

Coco Chanel’s spirit has been brought to and taken over the Saatchi Gallery. Her essence has found a home in every crevice of the building taking over the whole of the three-story establishment and has even spilled outside of the gallery, in the form of specially built garden. The Chanel experience begins before the visitor […]

Frida Kahlo may have died sixty years ago but her memory lives on and her status as an icon has firmly been cemented in the history books. Her self-portraits are striking in their honesty and Kahlo’s face is one that most of us will recognise instantly. There is currently a new exhibition of photographs in […]

There have been at least four Hermes exhibitions since I started Gallery Girl (less than four years ago). You would think that the prestigious French fashion house, famed for it’s luxury accessories, would have tired of displaying their wares in an art environment in London. However, less than a year after their display at the […]

Those who follow me on Facebook will have noticed that the Gallery Girl page is hosting an exhibition. This show will open on Tuesday 14th April and run until Sunday 19th April in the Chelsea Gallery, inside Chelsea Town Hall. The exhibition, which has been titled Hidden Visions is being staged in an attempt to […]

This time last year the Saatchi Gallery presented us with its Pangea exhibition of contemporary art from Africa and Latin America. The show seemed to be very popular, however, while much was written about it, there was one stand out work that eclipsed the rest of the art on display: Rafael Comezbarros’s ant installation. This […]