It is no secret that I am OBSESSED with art. However, this obsession is always in close contest with my infatuation with fashion. The Fashion and Textiles Museum opened a show devoted to famous artists who have lent their work to fabric in February, and I have been DYING to go. This saturday, I FINALLY […] 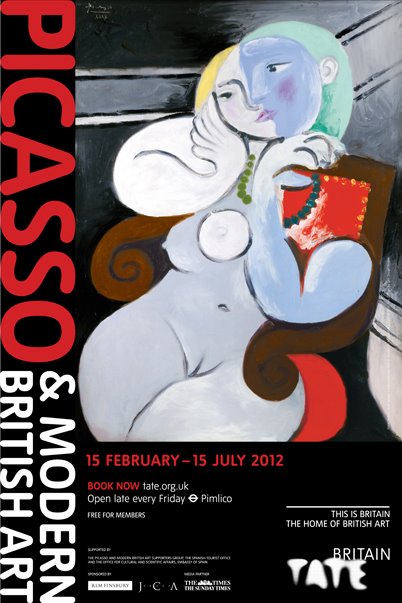 When I first heard about an exhibition at the Tate Britain comparing British artists with Picasso I thought it was a strange idea. Of course Picasso had a great impact on many, yet why these artists in particular? The British seven – comprising of Francis Bacon, Duncan Grant, David Hockney, Wyndham Lewis, Henry Moore, Ben […]

The words modern and Oxford don’t often come together in the same sentence, so I was intrigued to see what an exhibition on modern British artist Graham Sutherland at Modern Art Oxford would entail. Among the picturesque architecture, and cobbled back streets of Oxford, MAO offers an alternative to the more traditional Ashmolean. The exhibition […]