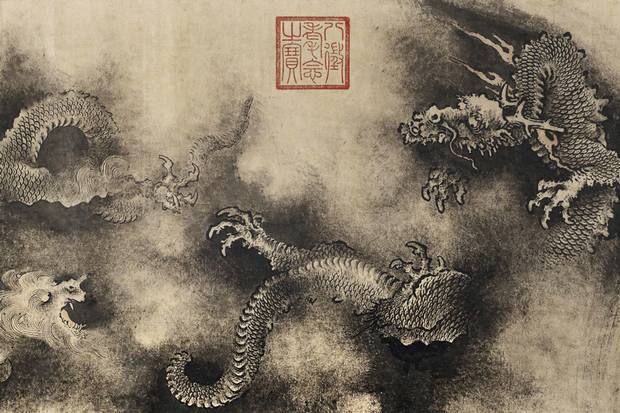 The Victoria and Albert are now showing one of the most lovely exhibitions that I have seen in a very long time. It is like a love letter from the west to the east, in admiration of centuries of sumptuous Chinese art. The work on display begins from 700 to 1900 allowing us westerners a […]

The hotly anticipated arrival of David Hockney’s A Bigger Picture at the Royal Academy doesn’t fail to disappoint. On show is over 150 works, most of which have been completed within the last decade. The main galleries of the academy were offered to the artist to show landscapes after he showed Bigger Trees near Warter […]

The words modern and Oxford don’t often come together in the same sentence, so I was intrigued to see what an exhibition on modern British artist Graham Sutherland at Modern Art Oxford would entail. Among the picturesque architecture, and cobbled back streets of Oxford, MAO offers an alternative to the more traditional Ashmolean. The exhibition […]

END_OF_DOCUMENT_TOKEN_TO_BE_REPLACED

In the studio with Rahel and Marc Guiragossian 🌈

Error: Twitter did not respond. Please wait a few minutes and refresh this page.