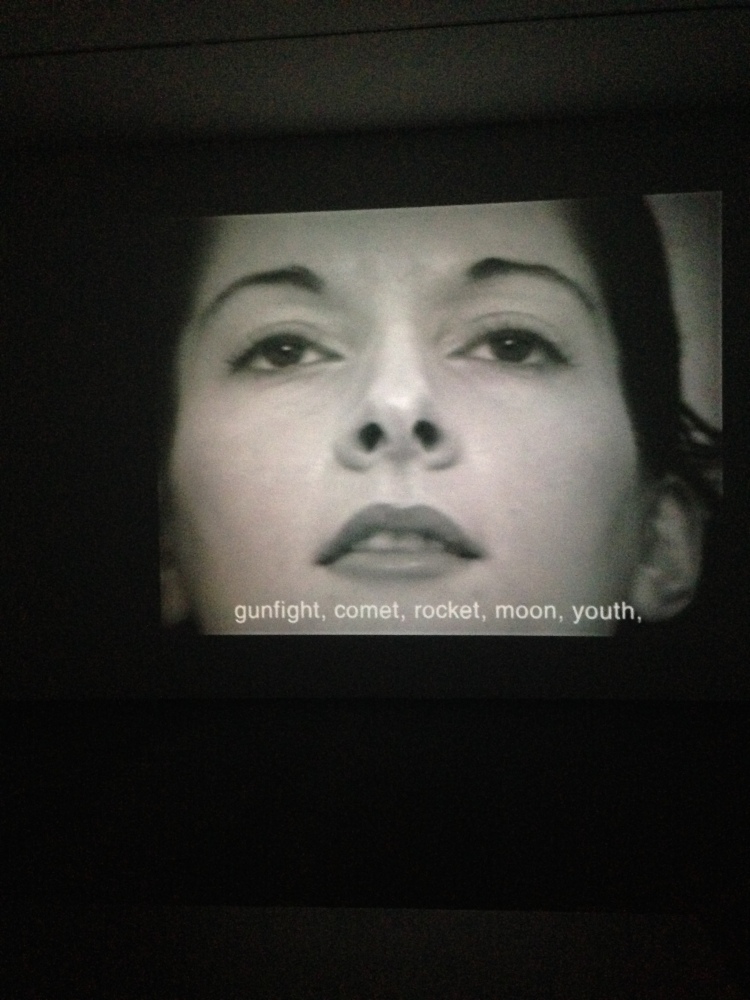 Marina Abramovic seems to me to be the sweetheart of the performance art world, despite being controversial, many remain captivated by her work, thus it seems fitting that White Space, the name of her current retrospective-style show at the Lisson Gallery, comes from a performance first realised in 1972, which has its focal point in […] 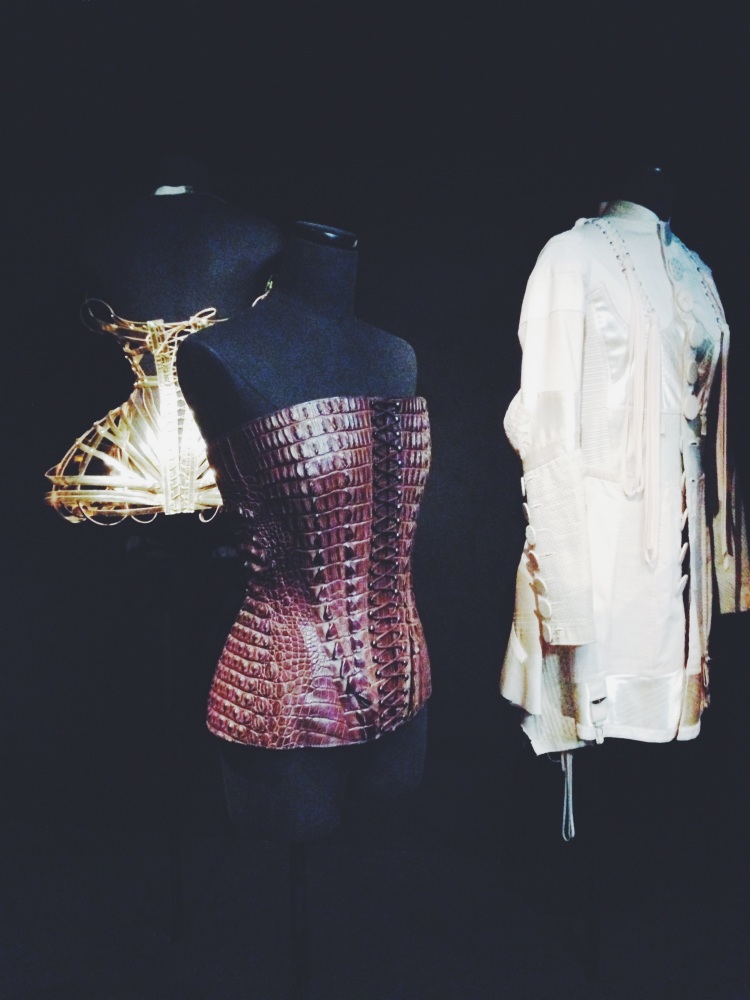 September not only means the start of the new academic year. While millions of children and students around the world are readying themselves for essays and lectures, the world’s sartorial elite cast their eyes to New York, London, Paris and Milan for a month of four consecutive weeks of fashion. What does this have to […] 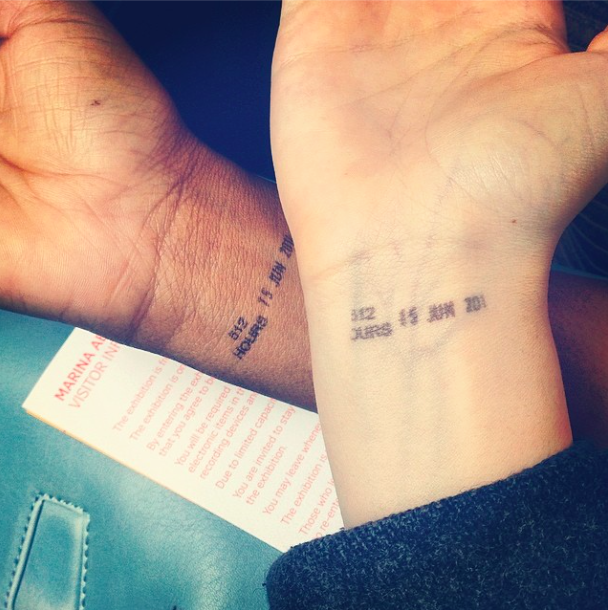 Marina Abramovic is without a doubt the most famous performance artist on the earth, a fact the artist acknowledges by referring to herself as the ‘grandmother of performance art.’ This summer she has created a six week exhibition at the Serpentine entitled 512 hours where she claims to be present for eight hours each day, […]