“This person could really do with a necklace or some boobs” – Ripsy May Artist, musician and zine-creator Ripsy May could be described as a triple threat. Her artwork enchants with the endearing yet mischievous energies her child-like characters emit, while her silky smooth voice provides the basis for songs that touch on love and […] 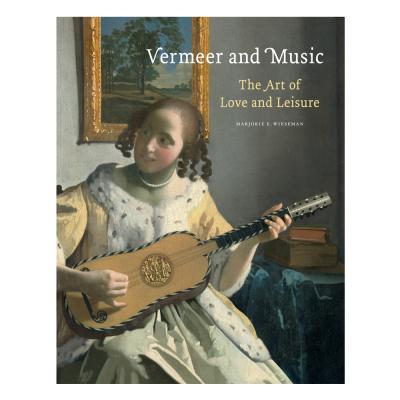 Currently on display at the National Gallery are a handful of 17th century instruments alongside Dutch paintings. The Gallery is celebrating summer with a look into the role of music in society from group performances to intimate interactions between student and teacher. Although small, the exhibition gives a fair look at Dutch paintings of the […]

Nick Drake committed suicide in 1974 when he was just 26 years old and an almost unknown artist. Today, almost 40 years later, he is regarded as one of the most influential artists of the last century and has had an impact on a large percentage of modern recording artists and musicians. The Strange Face […]

Currently outside the Southbank’s Hayward Gallery are dozens of pairs of white underpants hanging on multiple washing lines, lighting up at night like fairy lights. These undergarments are the work of Swiss artist Pipilotti Rist whose video art is currently on display inside the gallery. I became acquainted with the artists work on a visit […]