AR (augmented reality) and VR (virtual reality) are a big deal in the art world right now. Technology focused exhibitions are taking place across the globe and the first ever solo-exhibition by an actual AI robot artist opened in Oxford this month. Digital media, installation and performance artist Sian Fan is also interested in the […] 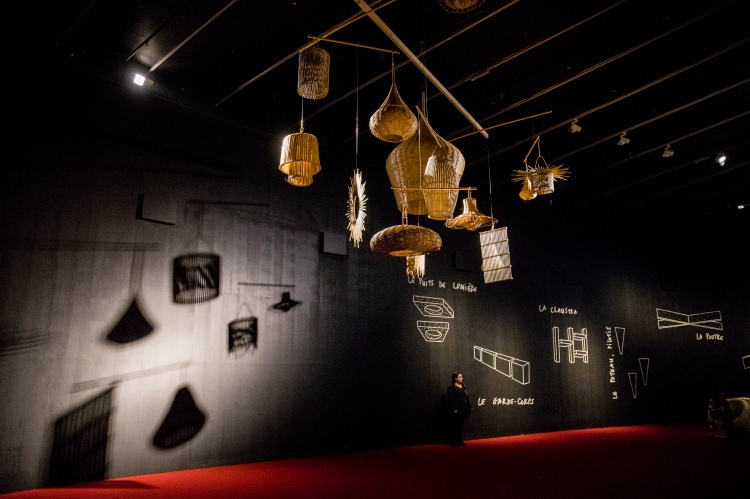 The Barbican’s Curve Gallery is almost a piece of architectural art in its own right. Its sweeping structure is therefore the perfect space in which to exhibit artwork that comments on structure and form. Yto Barrada’s current show, Agadir, considers how the city and its citizens respond to reinvention – a process that inevitably involves […]

In the space of just one year Cairo Clarke has held a week long series of performance based exhibitions at Yinka Shonibare’s Guest Projects, collaborated with London’s Art Night and organised a show at Century Club in Soho. Gallery Girl spoke with Clarke about her curatorial approach, the artists she works with and her plans […]

Marina Abramovic seems to me to be the sweetheart of the performance art world, despite being controversial, many remain captivated by her work, thus it seems fitting that White Space, the name of her current retrospective-style show at the Lisson Gallery, comes from a performance first realised in 1972, which has its focal point in […]

Marina Abramovic is without a doubt the most famous performance artist on the earth, a fact the artist acknowledges by referring to herself as the ‘grandmother of performance art.’ This summer she has created a six week exhibition at the Serpentine entitled 512 hours where she claims to be present for eight hours each day, […]