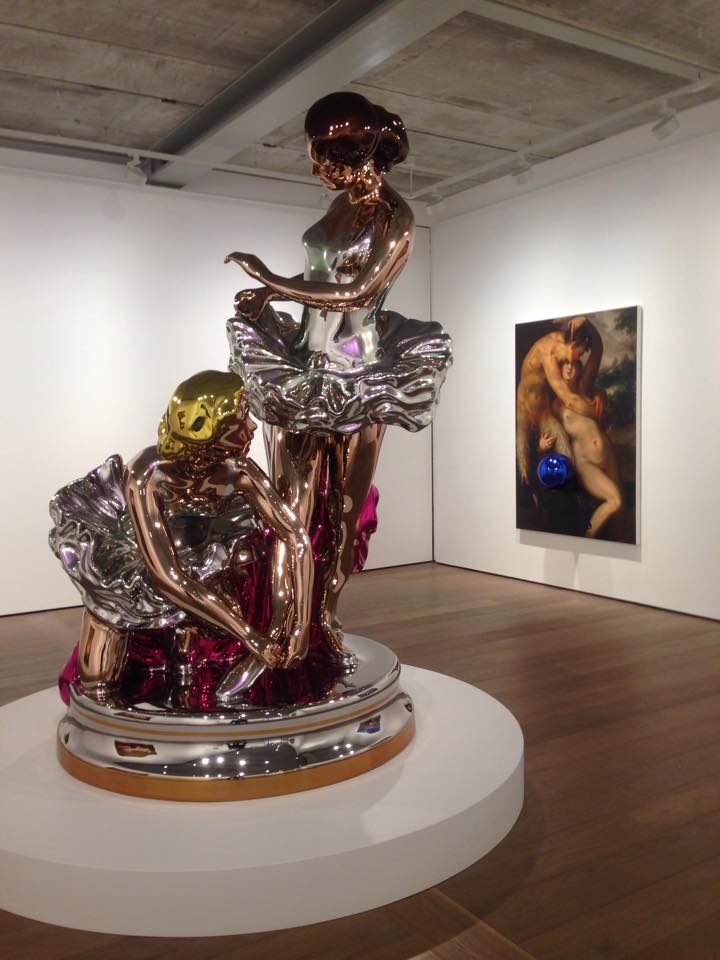 There is something oddly appealing about the current display of Jeff Koons new work at Almine Rech on Grosvenor Hill. The exhibition comprises of two sculptures, some ready mades and the beguiling ‘Gazing Ball’ series. The Gazing Ball works are made up of 50 images, although just a select handful are on display in London. […]

I have just returned from a post-masters degree break to Ajaccio, Corsica. Before heading off on my trip of relaxation I knew next to nothing about the town apart from the fact that it was significantly warmer than London and that Napoleon Bonaparte was born there. All of my research skills had been spent on […]

Gallery Girl is FOUR today! I started the blog just before enrolling into university as a place to document the exhibitions that I was going to. Who would have believed that four years later I would have completed two degrees as well as the blog, which has now seen me invited to exhibitions all over […]

When Richard Hamilton passed away last year he was working on an exhibition for the National Gallery. The British Pop artist famed for works such as ‘What is it that makes today’s homes so different? So Appealing?’, was known for his up-to-date, modern and ironic work. However it appears the artist’s work was also deeply […]