Your sandals will suddenly feel inadequate this summer due to the luxurious display of over a century’s worth of Rayne Shoes at Fashion and Textile Museum. On display at the gallery are over 100 pairs of shoes that have been made by the British brand Rayne. The company was founded by Henry Rayne in 1899 […] 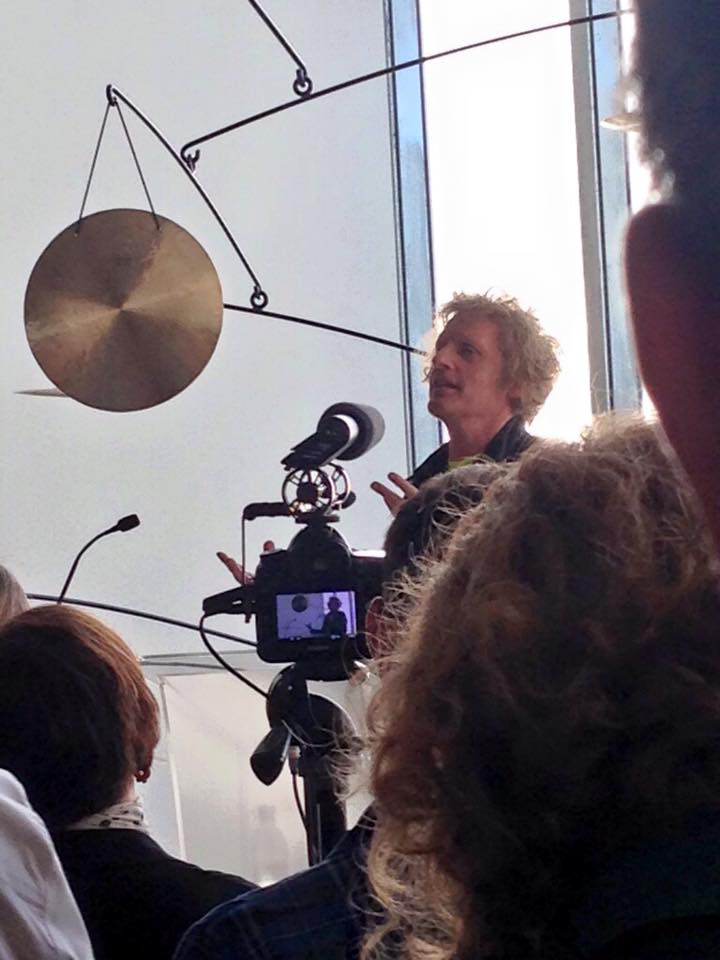 I have long been a fan of Grayson Perry and his art. The Turner Prize winning potter is relatable to many people. Perry is not at all an elitist. For one thing he willingly talks about his art practice in public. He also unashamedly flaunts his cross-dressing habits with his alter-ego Claire often making appearances […]

The windows of Harrods have been taken over by Raf Simon’s SS12 collection for Dior. His debut collection for the brand is seen on mannequins posing in telephone boxes, under soft grey flags and awnings. This external display is a precursor to a fabulous exhibition of Dior couture on the fourth floor of the world […]

2012 was not only the year Britain hosted the Olympic Games, but it was also the Diamond Jubilee. Following a year of decadence and celebration the Fashion and Textiles Museum are playing host to an exhibition celebrating the fashion designers to the Queen: Norman Hartnell, Hardy Amies and Frederick Fox. Of the 50 or so […]