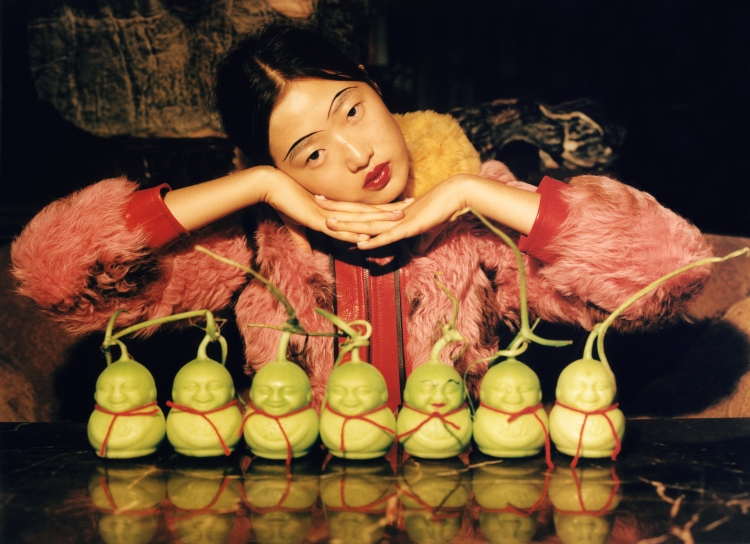 “The monkey king was misbehaving and so the Buddha imprisoned him under the Five Finger Mountains.” – Joyce Ng Despite becoming more and more international, in the worlds of art and fashion, the dominant language is English. While new markets continue to thrive outside of the West, major-players across the globe are still expected to […] 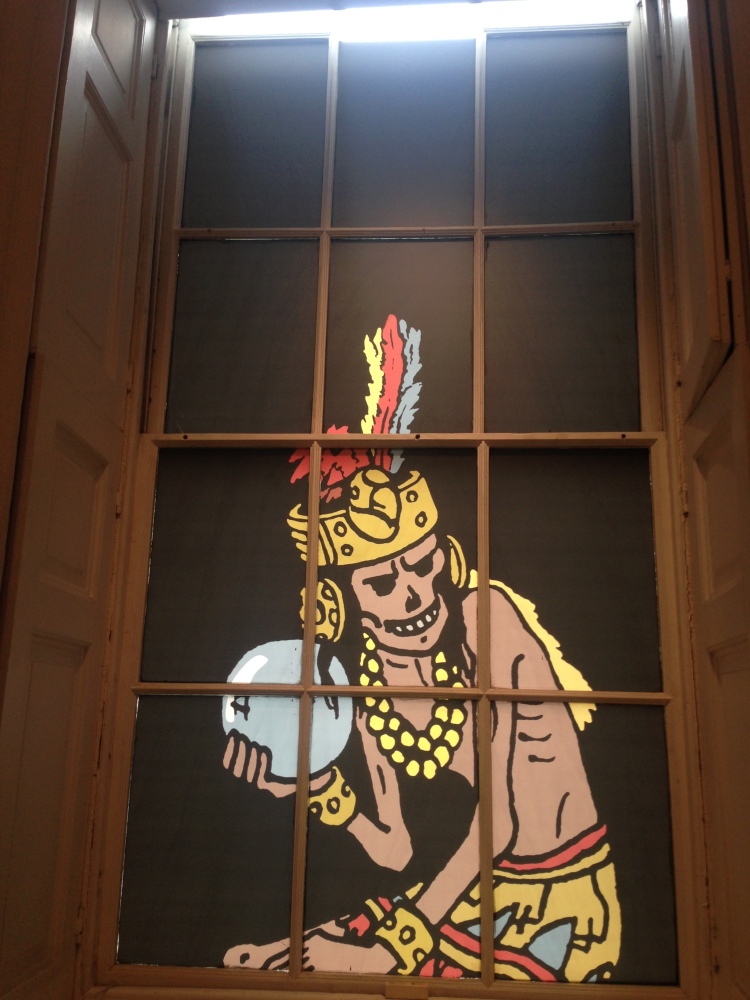 Honestly I haven’t seen any exhibitions recently that have really impressed me. Around Christmas there always seems to be a lull in good things to see. However, that all changed after a trip to see TINTIN: Hergé’s Masterpiece at Somerset House. Tintin is a globally loved cartoon character who was first penned by Belgian artist […] 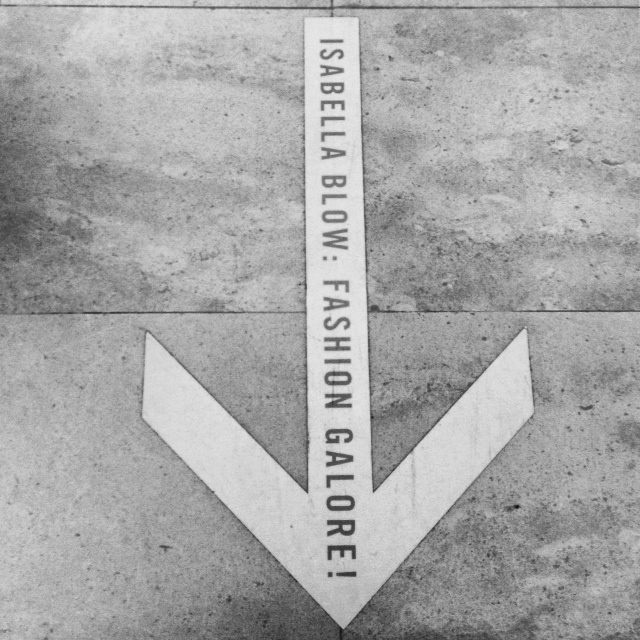 The Isabella Blow exhibition at Somerset House has everybody talking. The show which chronicles the life of Blow who died in 2007 is embellished with fashion, film and mis-matched shoes! Somerset House introduces us to Blow with a newspaper announcement of the very first day of her life. She was born into the aristocracy, a […]

I have a kind of love-hate relationship with Miles Aldridge’s work. Sometimes I love the bright images with dramatic posing and at other times I find his photographs garish and forced. On show at Somerset House is a display of admiration to female beauty. At times the images are so saturated they cease to look […]

In 1923 Erwin Blumenfeld opened a leather goods store in Amsterdam. It specialised in ladies handbags and the business went bankrupt in 1935. He had started off his working career as an apprentice dressmaker and would go on to become one of the highest paid and most sought after fashion photographers of the 20th century. […]