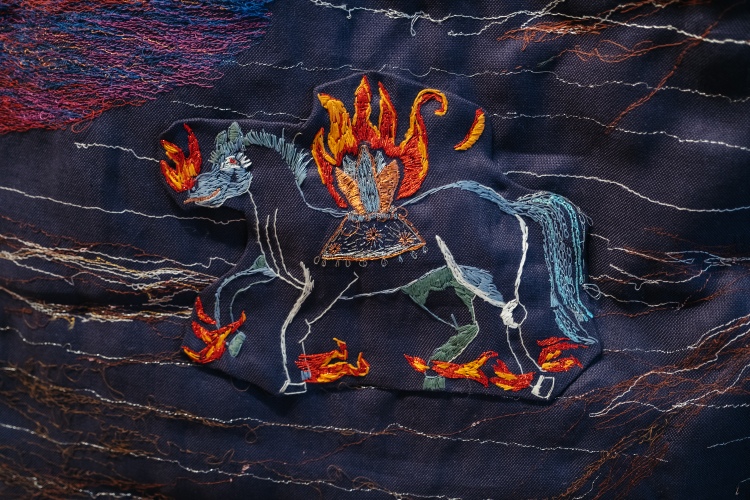 Society forces us to believe that anything is possible in the future. While we may speculate about upcoming events in the days, weeks or even years to come, we would rarely be brave enough to say that what lies ahead is certain. However, a new exhibition at Calvert 22 subverts all of this, purporting that […] 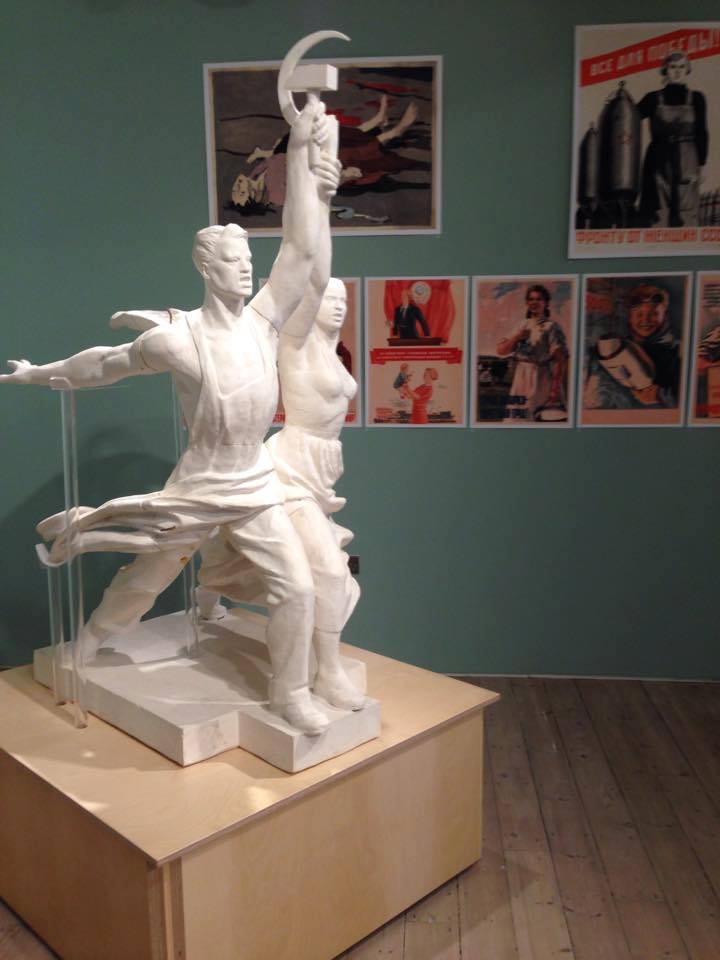 Russia is famous for a lot of things, feminism, in the UK at least, probably isn’t one of them. However, GRAD Gallery is changing that with its Superwoman exhibition, that presents all things woman during the Soviet era. The show illustrates the presentation of the Soviet woman from 1917 to 1991. While women have long […] 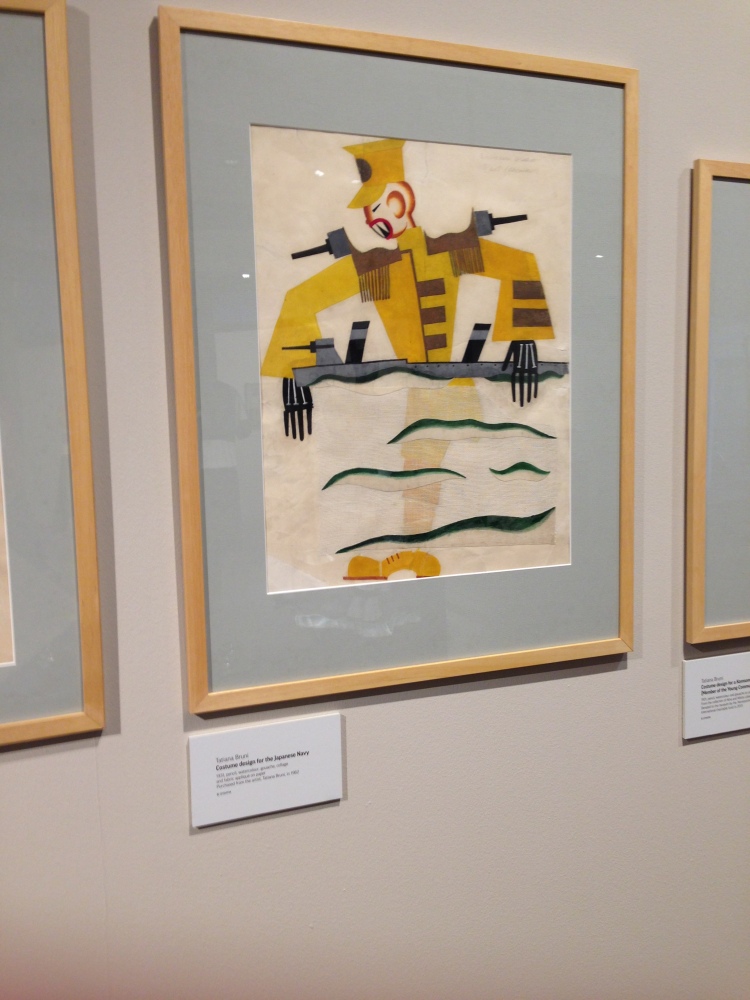 The Russians are famous for their ballets. Having been lucky enough to see members of the Bolshoi dance in very close proximity, I can vouch for this. When we think of ballet, we think of elegance and grace. If asked to describe the costume of a ballerina, you would probably imagine soft pastel colours and […] 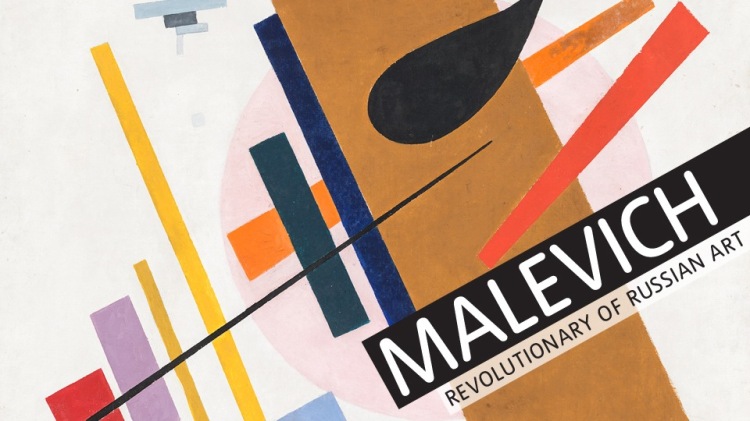 The Tate’s incumbent blockbuster exhibition is about Matisse. However, running concurrently is a retrospective of the art of Russian artist Malevich that really ought to have just as much attention from gallery goers. Kazimir Malevich was born in Kiev, whilst an administrative division of the Russian Empire in 1879. He founded the suprematist movement around […]