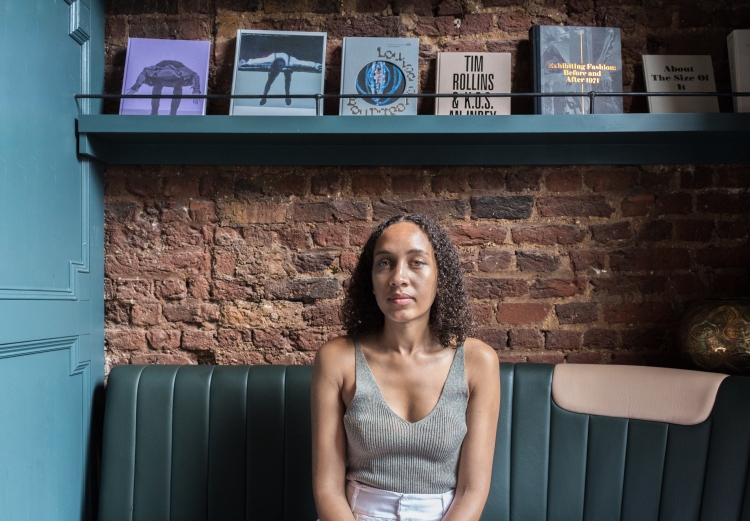 In the space of just one year Cairo Clarke has held a week long series of performance based exhibitions at Yinka Shonibare’s Guest Projects, collaborated with London’s Art Night and organised a show at Century Club in Soho. Gallery Girl spoke with Clarke about her curatorial approach, the artists she works with and her plans […] 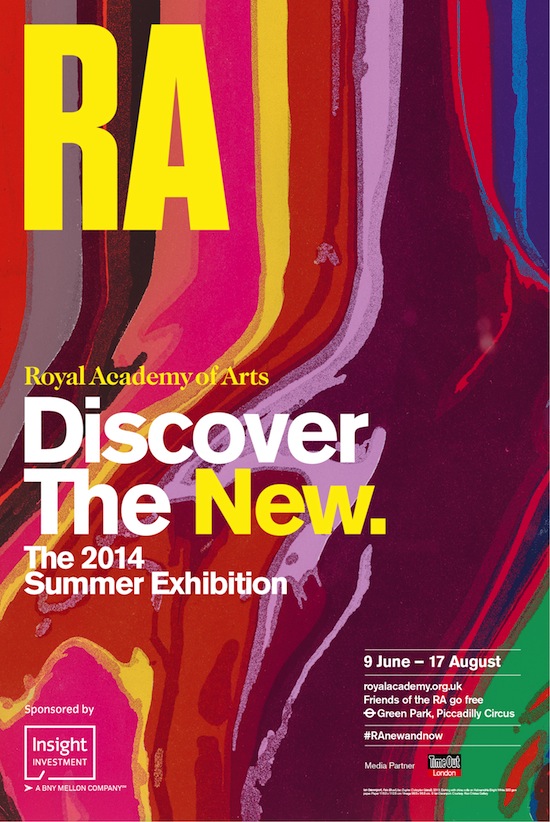 So far, seven contemporary artists have presented work on the fourth plinth in Trafalgar Square. The plinth which was originally designed to house an equestrian statue of William IV in 1841 stood empty after this became too expensive leaving a gap to be filled for nearly 150 years. The ICA is now presenting an exhibition […]