To stones from which we build an ocean of dreams To stones where beginnings and endings abide…  …To stones in which I chisel a path for the soul To stones that I touch, and the vapors of love arise And as I polish them my soul thins out And the gods of mystery talk to […]

At the heart of this year’s Beirut Art Fair lay an eye. Curated by Rose Issa, Ourouba: The Eye of Lebanon comprised 70 artworks by 40 artists that looked at the current state of the Arab region as a whole through a Lebanese lens positioned towards the private and public collections of 20 Lebanese collectors. […] 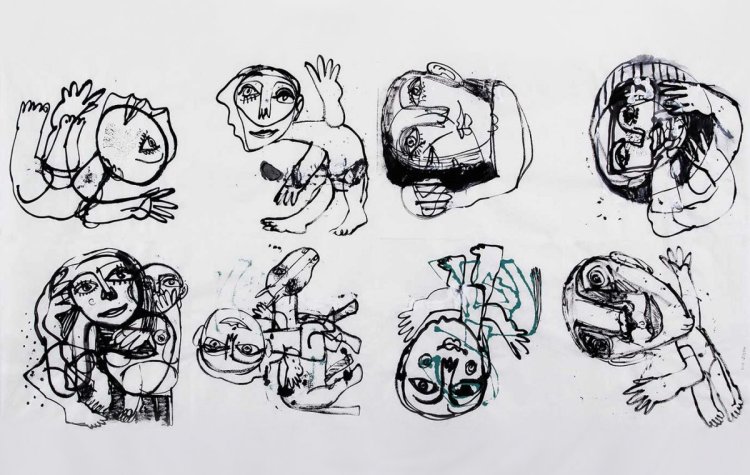 Paper is not a medium that is highly regarded in the art world; canvas or bronze are met with more esteem and appreciation, while paper is often discarded as ordinary and unexceptional. This is because, more often than not, paper is the cheaper, rough, preparatory version of an artwork that is usually worth more in […] 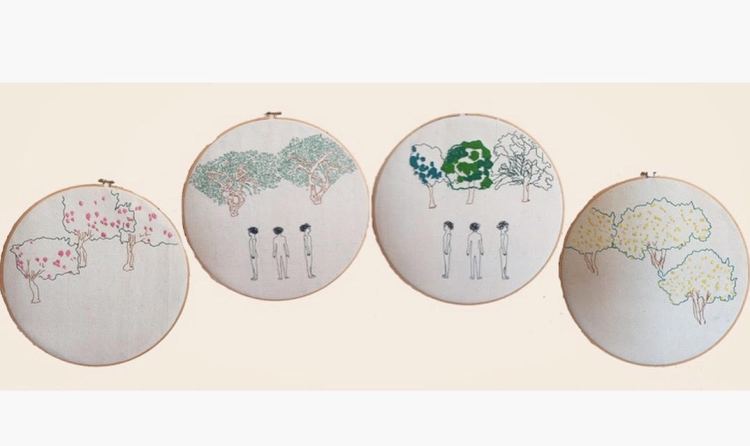 I have a lover who thinks the world Of himself and when he sees me off He cocks up ‘You couldn’t have had a better man.’ And I throw back: ‘Do you know of a better woman?’ – Hafsa bint Hamdan, 10th century Islamic Spain It is no secret that throughout history, the voices of […]

Light is everywhere. Even in the darkest of places, tiny glimmers of brightness find their way through the cracks to let us know that it is dark. In a two-week group exhibition of art at P21 gallery in London inspired by the Middle East and North Africa, Thread of Light addresses topics of interests that […]

Arab women are typically perceived as repressed females. They are often misinterpreted as being subordinate to men, lacking the same freedoms as their western counterparts. However, more often than not, it is Arab females, not men, who are the pioneers of the burgeoning Middle Eastern art world. Biennials, galleries and exhibitions across the region are […]