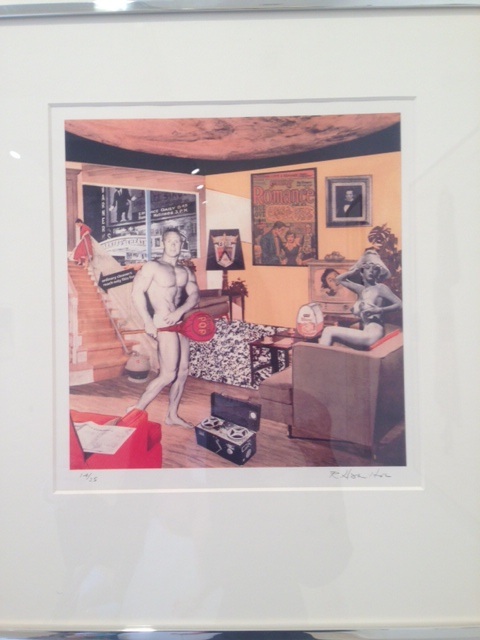 Richard Hamilton is the first artist that tends to come to mind when they think about British Pop. Just what is it that makes today’s homes so different, so appealing? His collage from 1957 is probably just as well known as Warhol’s prints and Lichtenstein’s graphic comic like images from 1960s New York. Now, his […] 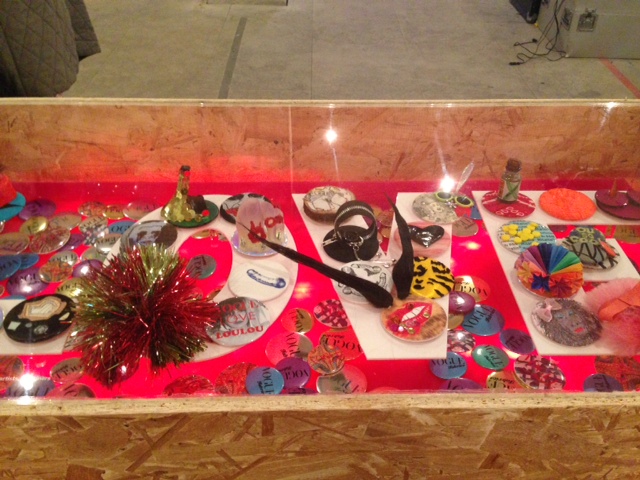 Anyone who knows me is aware that I absolutely adore Selfridges. It will always be my department store of choice and the news that it has teamed up with the ICA to bring us up to date with London’s sub-culture throughout the past thirty years was an absolute treat! Many years ago the store had […]

Walk into the ICA anytime between now and the next week and you will be confronted straight on with a nude image of a 68 year old Vivienne Westwood grinning at the camera. No-one can deny that Juergen Teller knows how to make an impact. His new show at the ICA is a display of […]

So far, seven contemporary artists have presented work on the fourth plinth in Trafalgar Square. The plinth which was originally designed to house an equestrian statue of William IV in 1841 stood empty after this became too expensive leaving a gap to be filled for nearly 150 years. The ICA is now presenting an exhibition […]

It is a case of so much to do, so little time for me right now, and with the London 2012 festival I really have been spoilt for choice when the odd free moment arises. However, I did manage to catch a glimpse of the ICA’s art drive at Great Eastern Street Car Park, although […]