Imagine wearing a dress dripping in sequins. As you move thousands of lights shimmer from every inch of fabric, making the wearer appear like a diamond. The garment commands attention, and not just because of its iridescence. Printed on top of the sequins is a literal artwork by German, Lebanese-Armenian painter Emmanuel Guiragossian, and the […]

Fire. One of the four elements. The one that has the power to scorch, destroy and ruin. To look at, it is spellbinding, a red-yellow-orange flame that transfixes as it burns. But through destruction fire also brings light and the opportunity for renewal. In Building with Fire Jean Boghossian uses fire as an artistic medium, creating […] 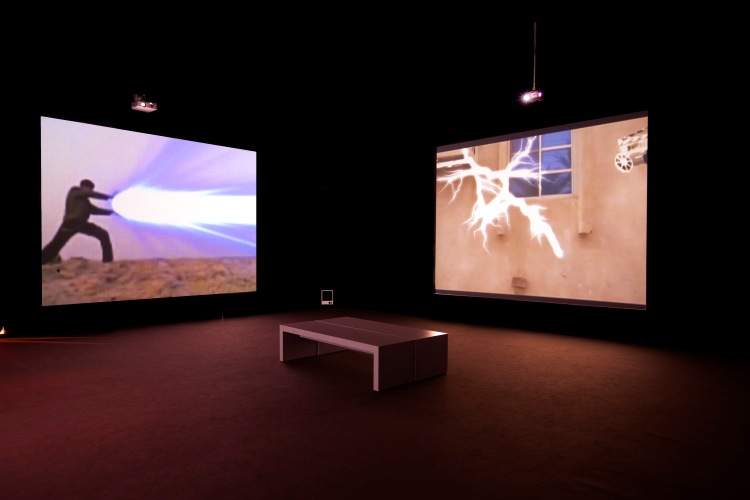 Have we forgotten? Don’t we remember how it used to be, you and I? When we laughed, louder and louder Our innocent heartbeat, Our memories, our moments together Was it all an illusion? On the ground-floor gallery of the New Art Exchange in Nottingham, a four-channel film is projected in the round like a psychedelic […] 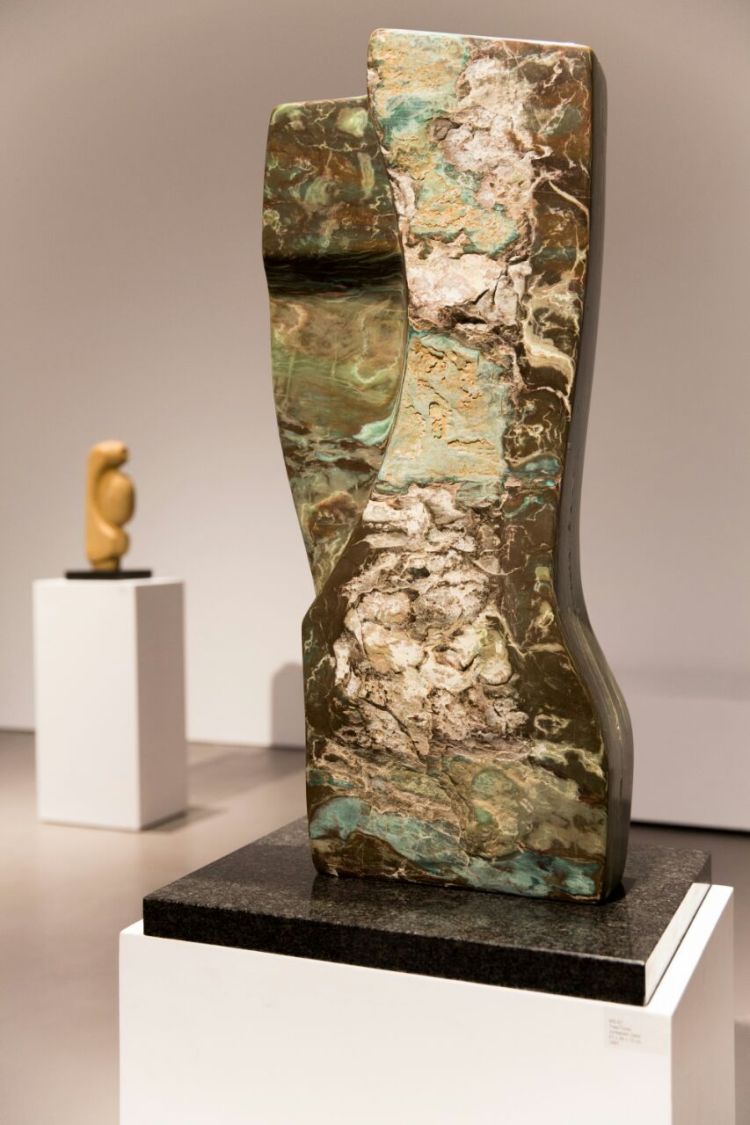 To stones from which we build an ocean of dreams To stones where beginnings and endings abide…  …To stones in which I chisel a path for the soul To stones that I touch, and the vapors of love arise And as I polish them my soul thins out And the gods of mystery talk to […]

Ziad Antar’s images of unidentifiable forms appear like abandoned statues in barren locations. His film photographs carry an airy feeling of ambivalence and dominate his Liminal Places and Things exhibition at Almine Rech, which comprises photography and sculpture. The statuesque structures in Antar’s photographs are wrapped in protective coverings. These covers encase sculptures by Aref […] 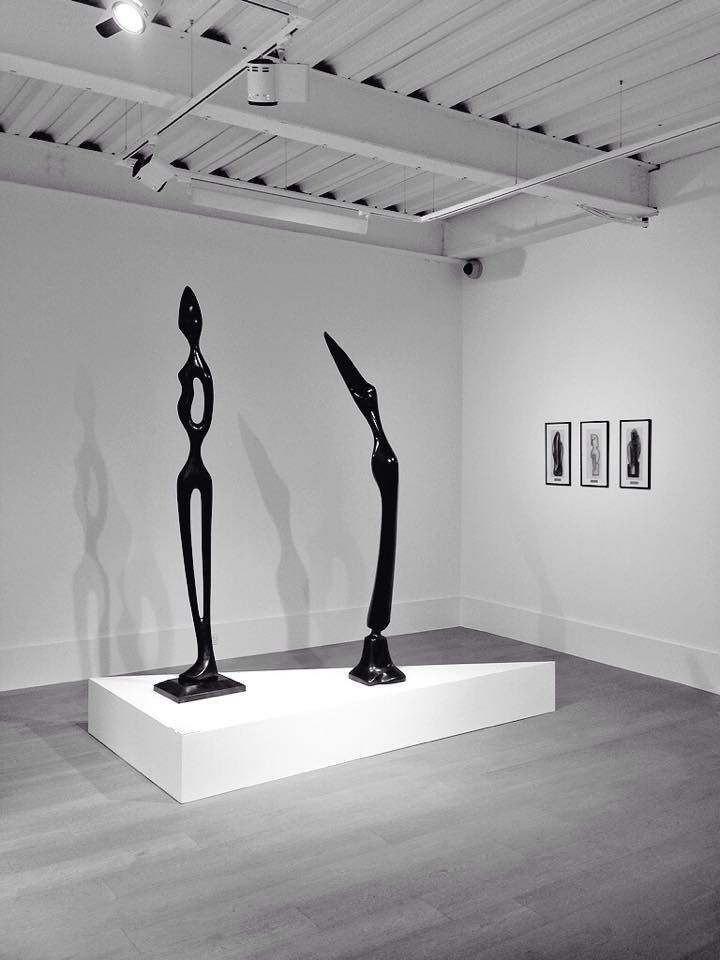